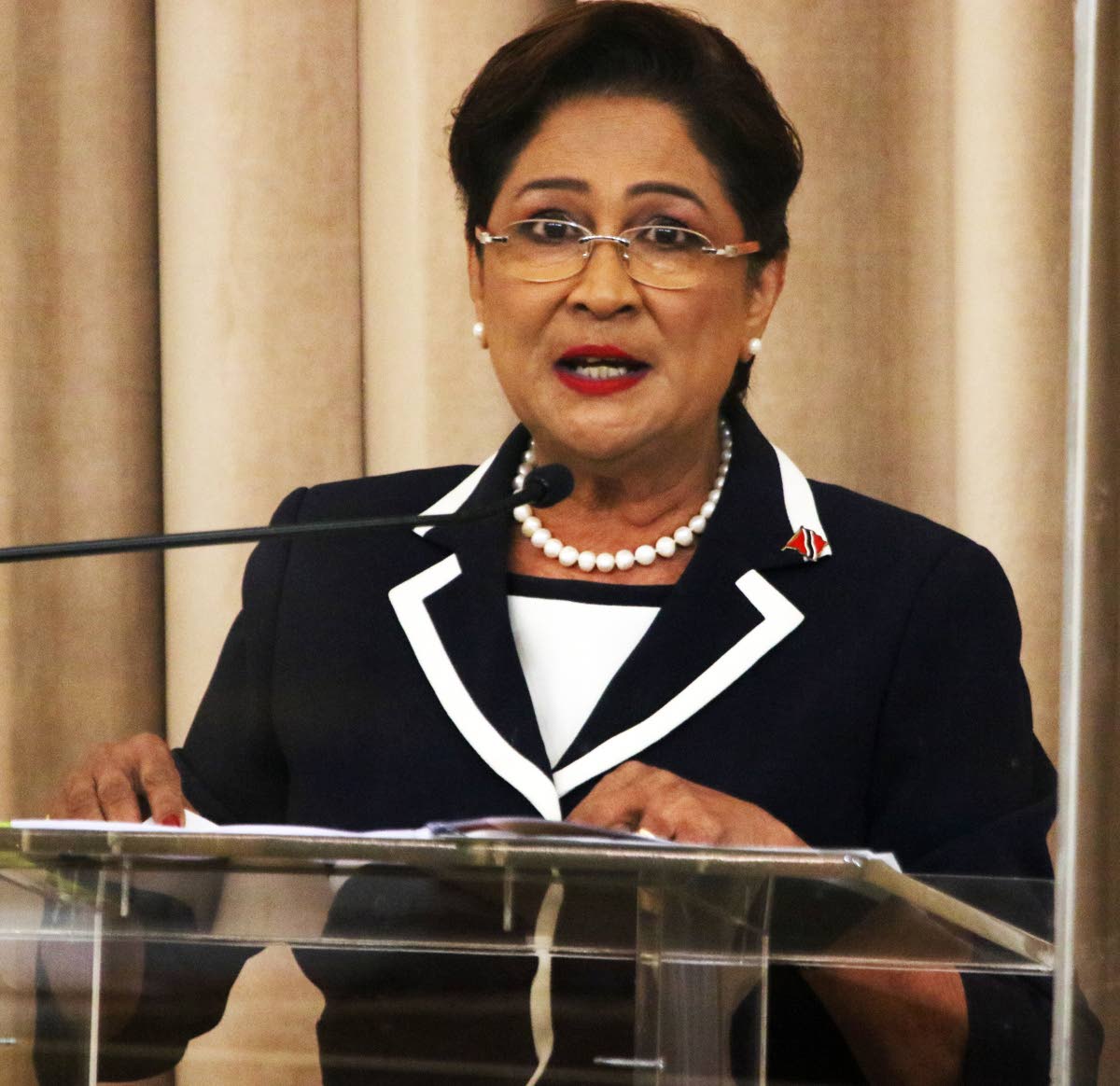 With the first and second waves of COVID-19 coupled with a lesser supply of bamboo, the Medha tribe’s art of basketry is slowly fading away.

Papanna sits in a chair in front of a variety of bamboo accessories that remain unsold. Her wrinkled tattooed face and arms sparkle in the morning sun. His experience in the business for over 65 years is not worth much in the face of the COVID-19 pandemic. It has been affected to such an extent that the bamboo trade appears uncertain. He was already affected as the supply of bamboo had become difficult and the pandemic acted like a double whammy. “My father and grandfather taught me the intricacies of this art, but my children and grandchildren are not as involved as I would like. You see, there isn’t a lot of profit and it takes a lot of hard work on our part, no one would want to do it anymore. It becomes incredibly difficult to keep doing what we’re doing, ”Papanna said almost to the verge of tears.

This art of making baskets, ladders, henhouses, small containers, bamboo trays (known locally as moras in Mysuru), baskets and bamboo hand fans is slowly dying. Without any government support and with COVID-19 worsening their income, these Medha tribe basket makers have no other occupation to rely on.

Gopamma sits on a stone slab in the sun, keeping bamboo baskets and chicken coops in front of her in the hope of making some money. Her face betraying the years she’s spent in the trade, Gopamma looks tired at 10 a.m. “It’s been days since I ate anything, I don’t even earn enough money to afford a square meal a day,” she says.

Without any building activity or wedding function, these bamboo objects are of no use to anyone. Uday Kumar sits under large ladders which are mainly used for construction activities. “With no construction activity going on, people don’t want to buy these ladders anymore. It has become very difficult to manage, I don’t even earn Rs 10 these days, ”he said sadly. He adds that he was making around 1,000 rupees a day during what he happily recalled the pre-COVID-19 days.

Medara Beedi in Nanjumulige is packed with people on a Thursday as the Mysuru district administration only allows markets to open on Mondays and Thursdays. Not a single customer goes to bamboo items even though the street is full of people.

Chaya’s face lights up when she thinks a customer wants to buy her something, but falls immediately when she realizes that she is going home empty handed, as she has been doing for a few months now. “We have not received any help from the government or anyone else. We will starve rather than COVID-19, ”she said. 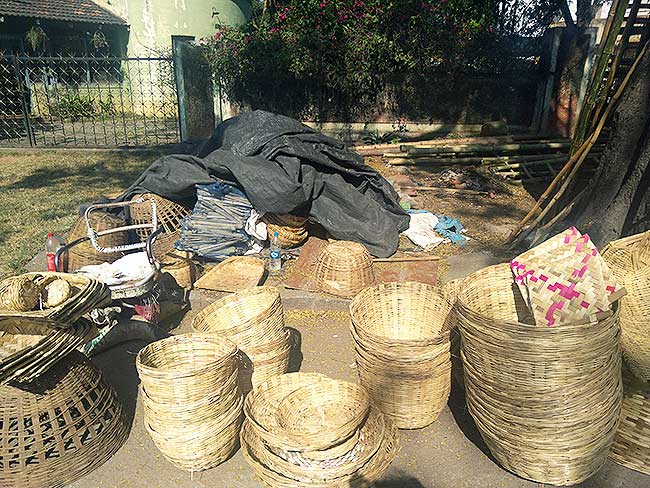 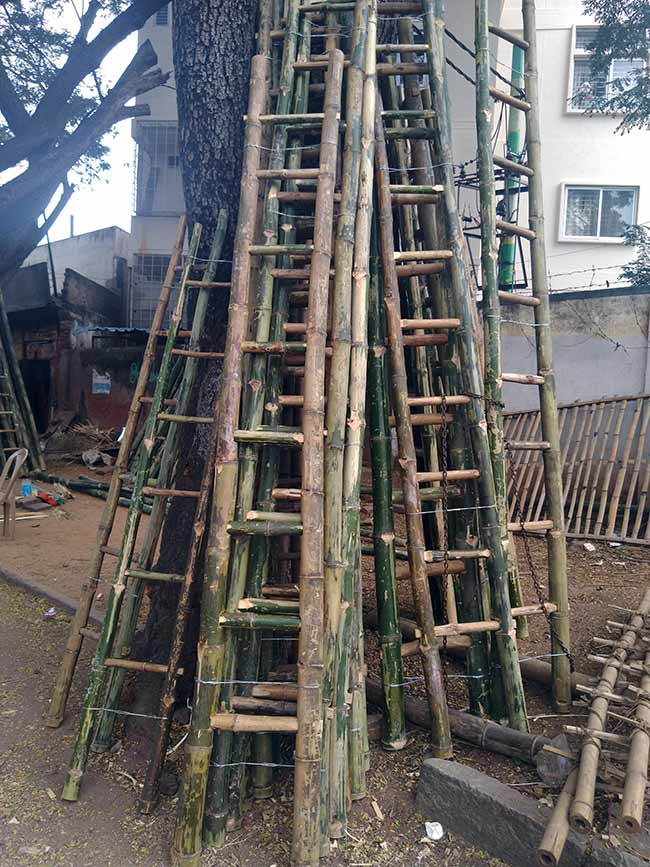 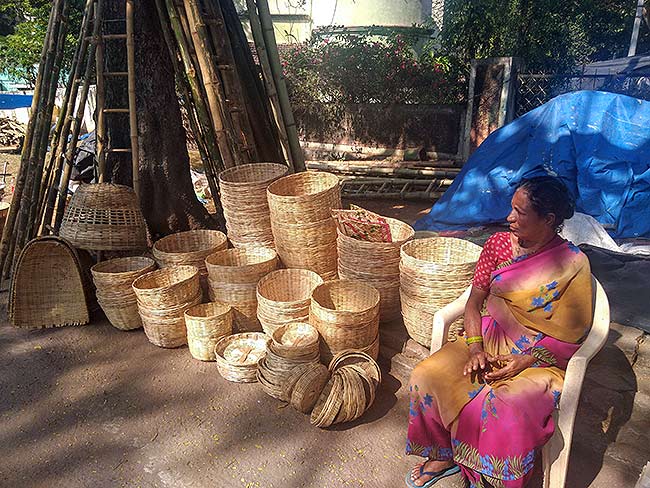 The Medha tribe is entirely dependent on making and selling bamboo handicrafts and without the proper support from the state government, it becomes very difficult for them to obtain bamboo, their main resource.

The Medha tribe depended on the forests of Nagarahole and Bandipur for bamboo, but the Forestry Department prohibiting the logging of trees for this trade, they turned to local farmers who cultivate bamboo.

Papanna, smiling sadly, remembers the good old days. He says, “Even if we take bamboo from local farmers, it is no longer available in abundance. When Mysuru was previously ruled by the royal family of the Wadiyars, they supported this art. They gave grants for bamboo and they also bought handicrafts at good prices. After the government took control of the administration, support waned and no one cares anymore. “

There are four streets in the Chamundipuram and Nanju Malige neighborhoods in Mysuru known as Medhara Beedi (road) and around 150-200 families from the Medha community live there.

Prathibha, former co-director of the Karnataka State Tribal Research Institute (KSTRI), in Mysuru, says the institute runs training programs twice a year to equip these people with the latest technology. “We are doing everything we can to prevent art from becoming extinct. We organize training twice a year to equip them with the latest technology, but given the age range of people involved in this art, the transition has still not taken place, ”she says.

After the first wave of the COVID-19 pandemic, KSTRI had considered providing the latest machines to the Medha tribe to effectively monetize their production, but professionals say they haven’t received anything since the pandemic hit.

Rajesh Gowda, current co-director of KSTRI, says that so far the government has not provided any kind of compensation to any of the tribal communities. “The Medha tribe, which is mainly involved in basket weaving, has suffered a lot because of the pandemic. Their livelihoods have been affected and we are considering including them in the government’s compensation proposal, ”said Rajesh Gowda.

Vijaya Kumar, one of the coordinators of Karnataka Rajya Moola Adivasigala Rakshana Vedike in HD Kote taluk is saddened by the government’s indifference to tribal communities. “Tribal communities have no fundamental rights and the idea of ​​compensation is far-fetched. The Medha community works day and night all year round without basic support, ”he says.

Someshekhar, another coordinator shares Vijaya’s emotion. “The government should at least include the Medha tribe in a compensation range, and the government should also come forward to form support groups and cooperative societies in Mysuru so that bamboo sourcing and trading becomes easier,” he said.

There are not many NGOs or support groups working for the welfare of tribal communities. For people like Papanna and Gopamma, getting help from the government is far from a reality given the priority. “COVID-19 on one side, hunger on the other, I don’t know which will get to me first,” Gopamma sighs, removing his face mask.

Sindhu Nagaraj is a Mysuru-based journalist. She enjoys books, theater, politics and wildlife.