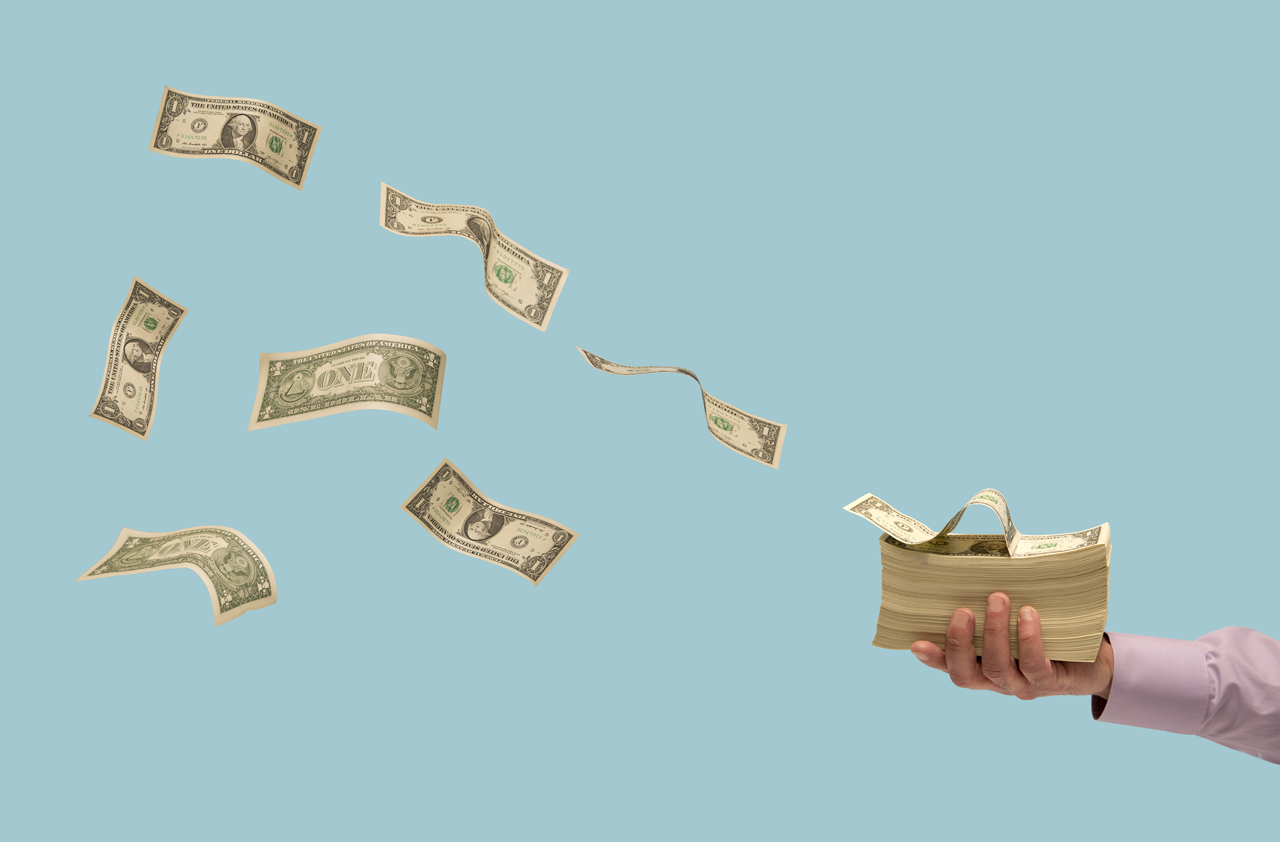 Tuscaloosa City Council will move forward with a series of business license changes that are expected to generate almost $ 47,000 in additional annual revenue.

The changes will affect five categories of businesses across the city: telecommunications, carnivals, check cashing and securities lending, businesses based on waste storage and collection.

The updated license prices will take effect on January 1. They are :

• Increased carnival license fees from $ 250 per week to $ 1,875 per week, as charged at fairs and other similar events. Estimated additional annual income: $ 6,500.

First proposed in May, the changes come after consultations with the Western Alabama Chamber of Commerce and a city-hosted community engagement meeting in which, ultimately, a resident attended.

As of May 15, the city had issued 11,219 business licenses to companies generating an estimated turnover of 10 billion dollars.

From this, the city collects approximately $ 23 million in business license revenue.

The board approved the business license changes at its Tuesday meeting.